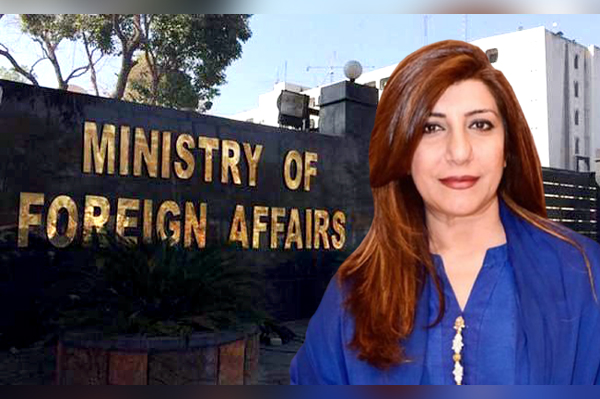 ISLAMABAD, Mar 29 (APP):Pakistan on Sunday strongly condemned the missile attacks launched towards Riyadh and Jizan in the Kingdom of Saudi Arabia, reiterating its full solidarity with the brotherly people of Saudi Arabia.

Pakistan also reaffirmed its support to the Kingdom against any threat to its security and territorial integrity, the foreign office spokesperson in a press release said.

“It is particularly reprehensible that armed attacks were directed at civilian population that is already fighting a pandemic. We laud the Saudi Defence Forces for their timely interception, preventing loss of precious lives and damage to property,” it added.