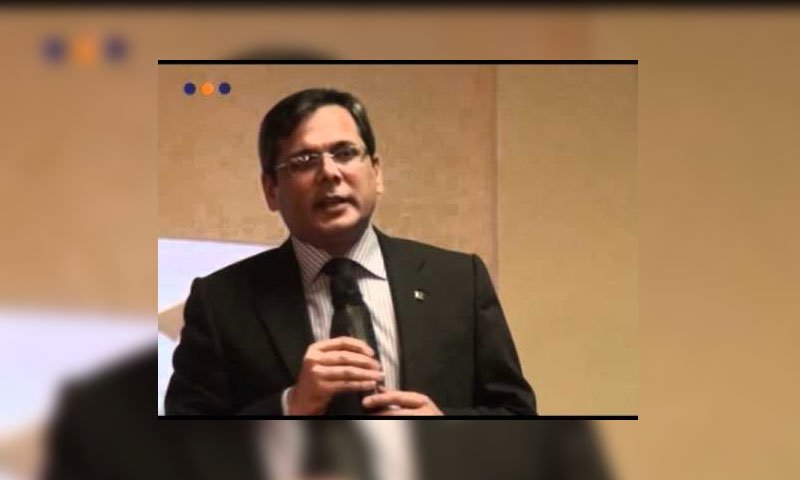 ISLAMABAD, April 28 (APP): Spokesman for Foreign Office Nafees
Zakria Friday hoped that Pakistan and Afghanistan should work together for wiping out menace of terrorism from the region.
Pakistan and Afghanistan were facing common challenges
particularly terrorism and both the countries will address the
problems, he talking to PTV said.
Prime Minister Nawaz Sharif had strongly condemned the
recent incident of terrorism in which a number of Afghan armymen
had lost their lives.
Afghanistan had been facing turmoil since long and there was
need to work together for permanent peace there.
Pakistan wanted peace in Afghanistan which was in the
interest of the region, he said.
Pakistan will support every effort for durable peace in
Afghanistan, Nafees Zakria said.
He said a high level parliamentary delegation from
Pakistan would visit Afghanistan to discuss various issues
including terrorism.