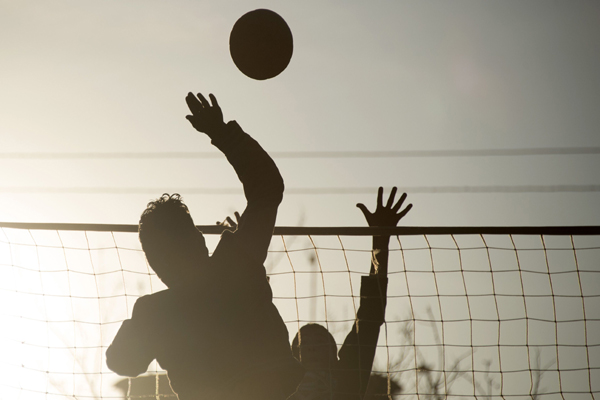 LAHORE, Sep 19 (APP):Pakistan suffered a narrow 3-2 defeat at the hands of Australia in the quarter finals of the Asian senior men’s volleyball championship in Tehran on Thursday.

It was a very close fight as Pakistan won the first two sets 23-21, 23-21 but surprisingly went down in the remaining part of the game, said the information made available to APP here by the Pakistan Volleyball Federation (PVF).

After taking early supremacy in the encounter, Pakistan team failed to maintain consistency and paid the price by losing the match.

After being 2-2 as Australia took the third and fourth sets, Pakistan made grand recovery to put up resolute fight in the fifth side and put a new life in the match as the score was eqailised at 13-13.
At this stage one attack of Zaheer went out, otherwise, it would have been game point as under the rules, 5th set finished at 15 points whereas other sets have to finish when any team wins 25 points 1st.