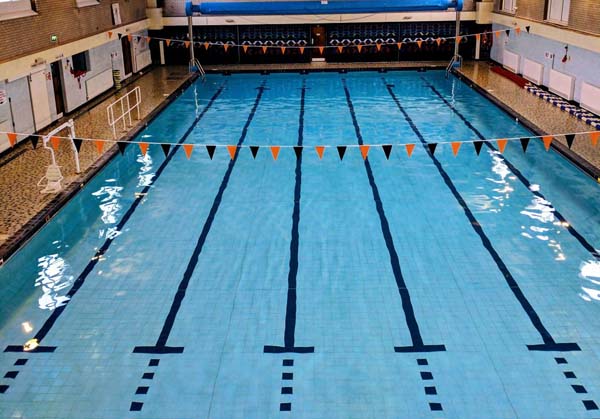 ISLAMABAD, Jul 17 (APP):Three Pakistani swimmers will feature in the 18th FINA World Championship scheduled to be held at Gwangtu, South Korea from July 18 to 29.

“Bismah had been getting extensive training from Russia prior to this event. The World Championship would provide as qualifiers for the 2020 Olympics,” he said.

“Bismah and Mishal will depart to South Korea from Karachi while Haseeb would join the team from Canada,” he said.