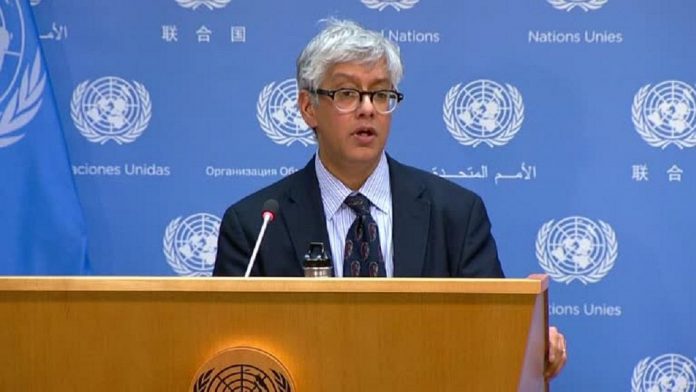 Deputy Spokesman Farhan Haq says 705 suspected cholera deaths have been recorded since January — a dramatic increase from the 75 deaths in the same period last year.

Moreover, approximately 200,000 children are suspected of contracting the disease in 2019, Farhan Haq said.