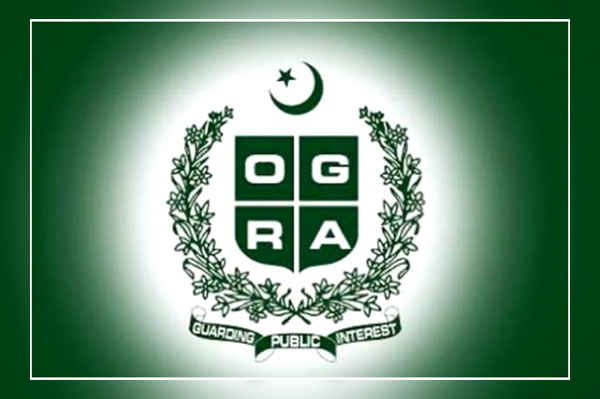 The authority received 7,082 complaints, out of which it decided 5,909 and granted gas connections to 635 complainants besides provided Rs106.93 million relief to consumers by removing their grievances, according to OGRA’s Annual Performance Report 2018-19.

OGRA deals with the complaints against licence holders under the Complaint Resolution Procedure Regulations-2002 without any fee, which can be sent through email, online, fax and normal post.

During the period under review, the regulatory body granted nine licences to establish new Oil Marketing Companies (OMCs), which would bring around Rs4.5 billion investment for construction of oil storage infrastructure in next three years.