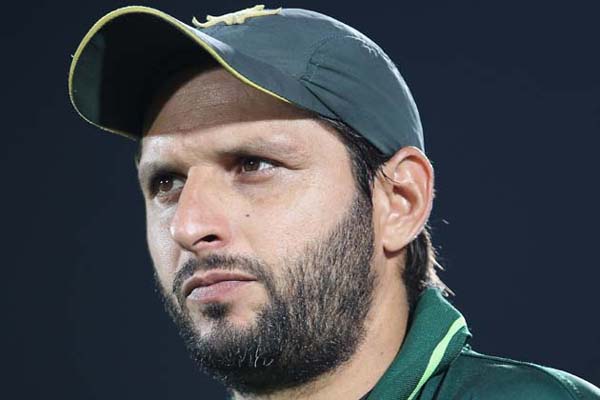 ISLAMABAD, Jul 10 (APP):The Cricket World Cup semifinal between New Zealand and India was a stunning game and though I had predicted an England-India final, the Blackcaps did really well to qualify for the final, former Pakistani all-rounder Shahid Afridi reacted on social media after New Zealand beat India to enter the final of the ongoing ICC Cricket World Cup.

New Zealand beat India by 18 runs in the first semifinal that was played over two days.

He also mentioned Jadeja’s knock and the unbelievable effort by the Kiwis to win.