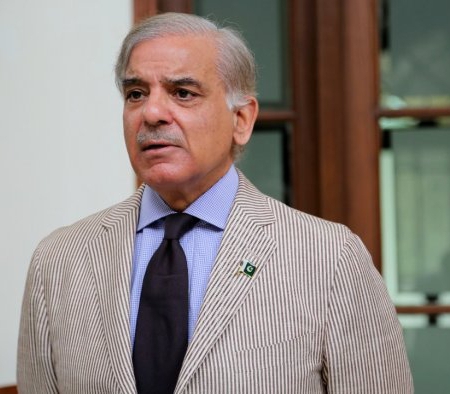 The prime minister was chairing an important meeting of the task force on agriculture.
The task force was briefed on issues related to agriculture including wheat, cooking oil and cultivation of cotton.
It was told that the non-availability of quality seed, lack of focus on research and development and difficulties of farmers in getting easy loans were big hurdles in the progress of agriculture.

Speaking during the meeting, the PM said agriculture was the backbone of the country and was a priority for the government.
In the past an important sector like agriculture was ignored in the country, he said adding this was the reason that country was importing crops in which it was self-sufficient in the past.

The PM instructed that steps should be taken for inducting human resource on merit in the agricultural institutions of research and development.

The PM instructed that immediate steps should be taken for ensuring easy loans for farmers.
He recalled that during his government in Punjab, farmers were given easy loans with the best recovery rate.