It said that the UN Peacekeeping Missions were driven by a shared commitment to peace through true professionalism and courage.

It may be mentioned here that Pakistan’s commitment over last 60 years has been manifested by contribution of 200,000 troops in 46 missions across 28 countries.

“169 Pakistani Peacekeepers have laid their lives to date for the global cause and resolve towards peace”, it added. 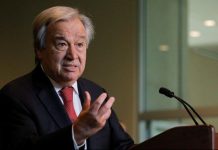 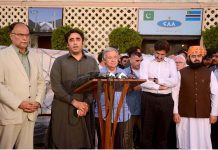 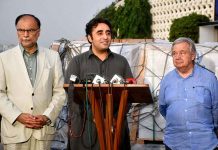 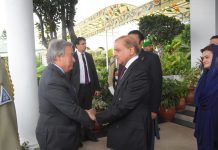 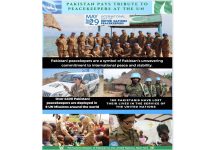 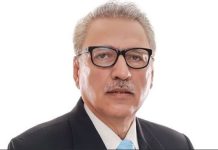 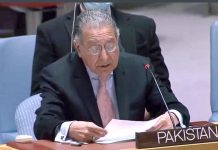 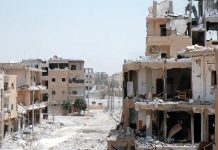 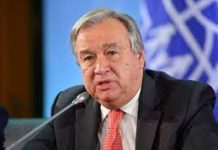