ISLAMABAD, Oct 19 (APP):Federal Minister Mian Javed Latif said on Wednesday that the solutions to all the problems being faced by the country, lies in following the constitution.

Speaking on the National Assembly floor, he asked the political parties inside and outside the parliament to work for the strengthening of democracy and the parliament.

He criticized the Pakistan Tehreek-e-Insaf Chairman Imran Khan for pursuing an anti-state narrative.

He said that Pakistan Muslim League Nawaz (PML-N) had rendered unmatched sacrifices for protecting the interests of the state and it would never allow anyone to cause any harm to the country or institutions.

Javed Latif said that the grievances of the people of Balochistan and other areas can be addressed by implementing the constitution in letter and spirit. 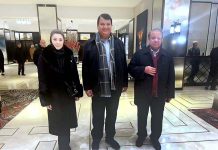 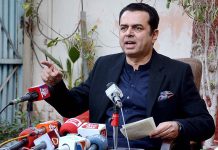 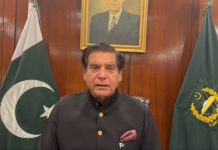 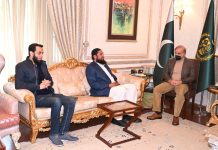