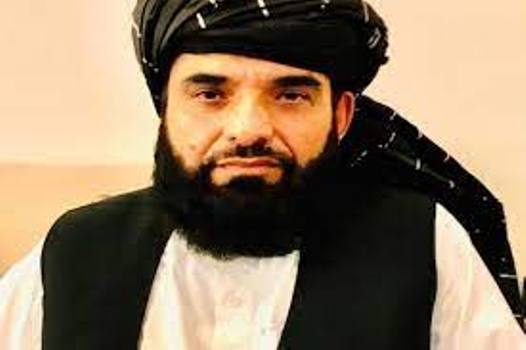 ISLAMABAD, Sep 16 (APP):Afghanistan’s Acting Minister for Interior Sirajuddin Haqqani has assured the UN Secretary-General’s Special Representative for Afghanistan Deborah Lyons that the organization could carry out its humanitarian work in the country “without any hurdle”.

“IEA [Islamic Emirate of Afghanistan] Interior Minister stressed that UN personnel can conduct their work without any hurdle and deliver vital aid to the Afghan people,” Afghan government’s Spokesman Suhail Shaheen said in a tweet.

Shaheen said the meeting between Haqqani and Lyons discussed the ongoing situation of Afghanistan and humanitarian aid.

Sirajuddin Haqqani emphasized that the international community must remain engaged with Afghanistan, he added.

Suhail Shaheen quoted Deborah Lyons, also the head of UNAMA News, as saying that “what we heard from you, negate the propaganda launched against you in the last 20 years and send a positive message”.

Meanwhile the UNAMA News in a tweet said UN envoy Deborah Lyons along with the Under-Secretary-General of the UN for Safety & Security met Sirajuddin Haqqani “stressing absolute necessity for all UN and humanitarian personnel in Afghanistan to be able to work without intimidation or obstruction to deliver vital aid for the Afghan people”.

It mentioned that the meeting also addressed “requirement of mutual trust” in collective efforts to improve the challenging situation in Afghanistan.

Other topics under discussion included restarting the Afghan economy, ensuring payment of civil servants and health workers are paid, as well as supply of medicines and food to those in need. 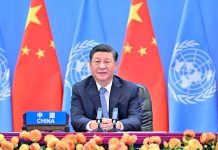 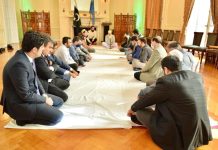 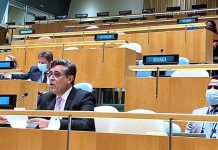 Statement By Ambassador Khalil Hashmi, Permanent Representative Of Pakistan to the UN in Geneva, at the First Committee Thematic Debate On Clusters 5-7 Combined 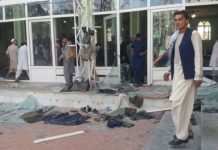 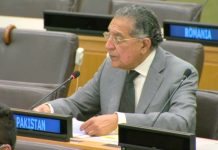 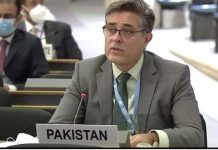