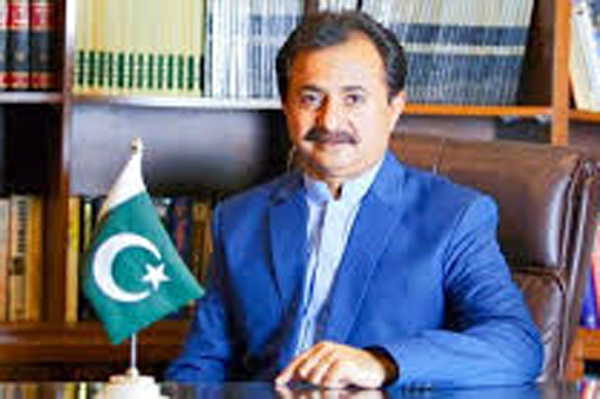 ISLAMABAD, Jul 12 (APP):Opposition leader in Sindh Assembly, Haleem Adil Sheikh said the provincial government in Sindh has done nothing to handle rains and left the people of the city in the lurch during monsoon.

Once the people of Karachi were celebrating rains but now people were facing hardships due to incompetence and lack of prior monsoon arrangements of Sindh authorities, he said in a video statement issued here on Monday. “It was the responsibility of the Sindh government to fix and clean drains of Karachi, he said. 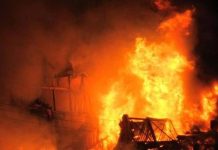 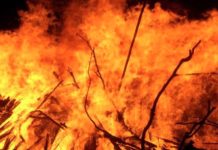 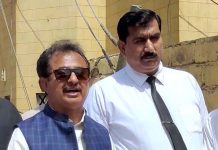 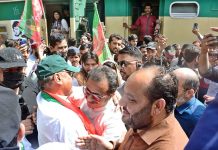 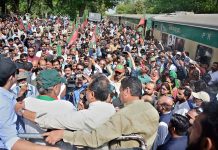