ISLAMABAD, Dec 22 (APP):The Senate on Wednesday observed a one-minute silence to pay respects to the victim of Sialkot tragedy, Priyantha Kumara, and decided to hold a thorough debate on the gruesome killing of the Sri Lankan national on December 24 (Friday) by suspending all other agenda items.

After the one-minute silence, Shahzad Waseem requested the chair that all members of the House wanted to express their sentiments over the tragedy, upon which Sadiq Sanjrani decided Friday’s session for the purpose.

He said that a thorough debate would be held on December 24 (Friday). And no other agenda item would be taken up on that day. 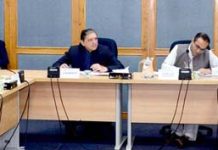 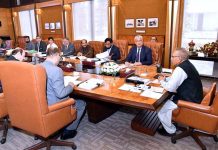 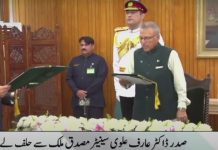 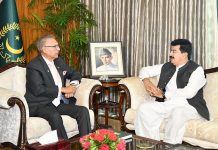 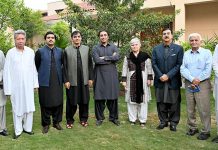 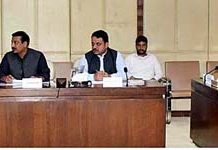 No capacity payment made to KEPCO after expiry of contract: Senate body told 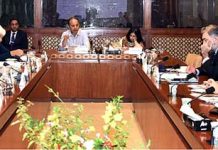