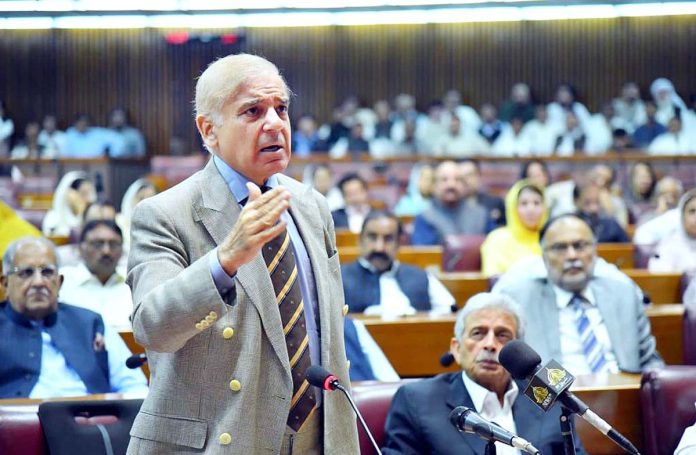 While reaffirming their common resolve to further strengthen fraternal bilateral ties, the two leaders exchanged views on the issues of mutual interest. 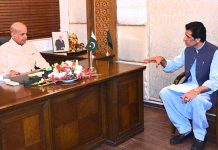 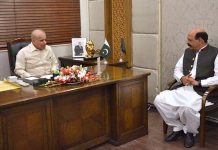 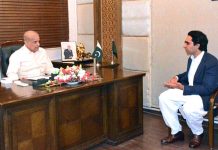 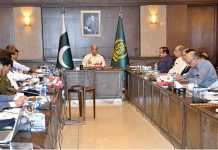 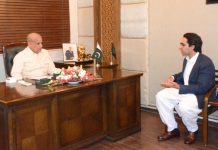 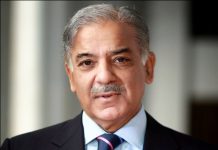 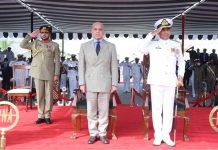 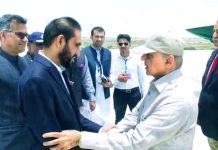 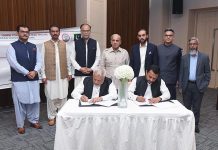