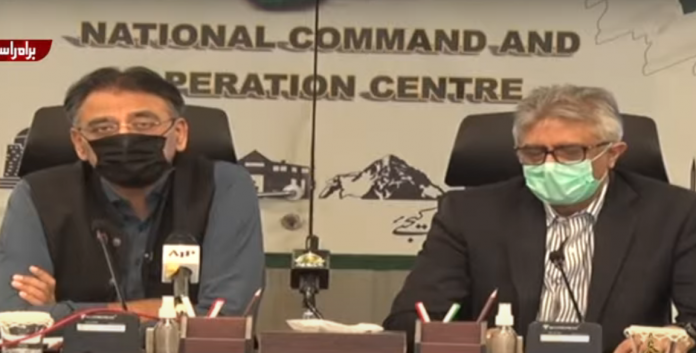 “The National Command and Operation Center (NCOC) has decided to relax restrictions in eight cities- Quetta, Peshawar, Islamabad, Rawalpindi, Muzaffarabad, Mirpur, Gilgit and Skardu,” he said while addressing a virtual press talk along with Special Assistant to Prime Minister on National Health Services Dr Faisal Sultan here after chairing the meeting of NCOC.

The minister also announced to impose restrictions on adults not fully vaccinated from Friday.
Asad Umar said the NCOC had set the target of vaccinating at least 40% of eligible population (15 years and above) which had been met by the 8 cities where the restrictions were being relaxed.

He said ban on shrines was being lifted that would be opened completely for the vaccinated people only.
Similarly cinema halls are also going to open from the said date and the entry would be linked to showing vaccination certificate.
The dining would continue as per guidelines whereas marriage halls and restaurants are allowed to keep open seven days a week in the 8 cities, however marriage halls and restaurants would remain close at least one day in a week in other cities.

Furthermore, the minister added that ban on refreshment and water for the passengers in flights was also being lifted, however only those passengers with complete vaccination certificate would be allowed to travel.
He said the maximum limit of people for indoor gathering was being raised from 200 to 300 while that of outdoor from 400 to 1000.

He said it had been decided to extend the restrictions in rest of the country till October 31 with the condition of meeting the target of vaccinating at least 40% of the eligible population.
“I appeal the people of other cities especially those affected by the restrictions to approach to their respective city administration and the political leadership to push the people to get vaccinated so that restrictions could be lifted in all areas of the country,” he added.

Dr Faisal Sultan said before vaccine availability main focus was on restrictions, while “now we are gradually shifting our strategy focus towards vaccination”.
He said children were super spreaders of the virus that’s why it had been decided to open vaccination for children above 12 years of age.

He said pregnant women were the most vulnerable and needed to get vaccinated more than normal individuals.
He said dengue was also spreading in the country therefore people should keep their surroundings neat and clean to avoid dengue breeding. 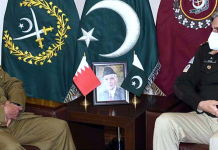 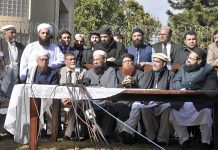 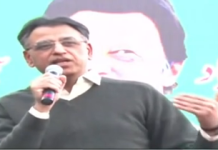 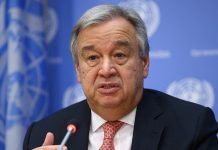 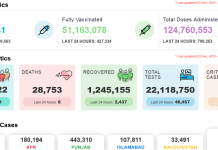 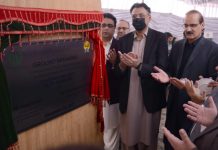