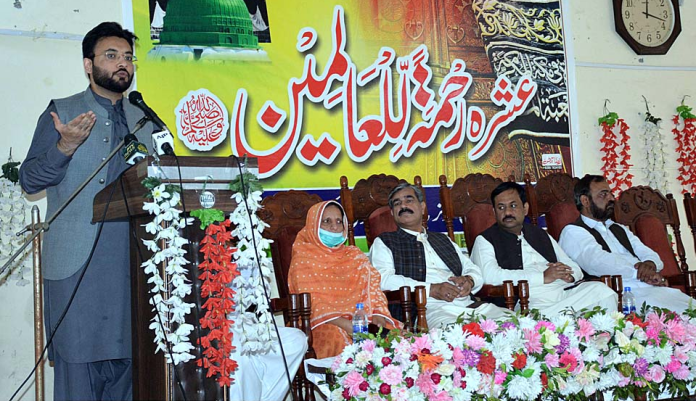 FAISALABAD, Oct 16 (APP):Minister of State for Information & Broadcasting Farrukh Habib has said that the Rehmatul-lil-Alameen Authority will check spread of vulgar and blasphemous content on the social media.

He was addressing a seminar arranged in connection with Ashra-e-Rehmatul-lil-Alameen at Government Model MC Girl’s Higher Secondary School Samanabad here on Saturday.

He said that the government had announced celebrating Ashra Shan-e-Rehmatul-lil-Alameen so that our new generation could be educated about the divine light of the Holy Prophet teachings.

He said that solution to all problems lies in following the deeds and sayings of Prophet Hazrat Muhammad (PBUH).

He said that the PTI government, under the visionary leadership of Prime Minister Imran Khan, was striving to transform Pakistan into a real Islamic welfare state on the pattern of state of Madina where all and sundry were being provided justice by taking strict action against the law violators.

Now all students of Pakistan would studt the same syllabus in which ideology of Pakistan, Quranic teachings, Sirat-un-Nabi are also present.
CEO Education Faisalabad Ali Ahmad Siyan and others were also present. 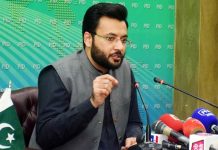 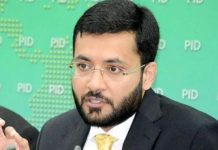 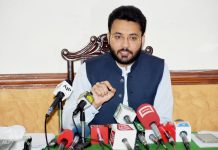