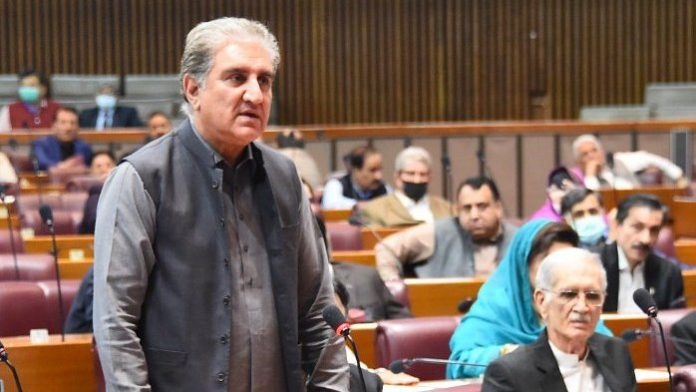 “Azerbaijan is the one country that always stood with Pakistan at international fora and I am happy to share that in the hour of need Pakistan stood with you in your struggle and celebrated your victory day today,” FM Qureshi said.

He also shared with the House that the people of Azerbaijan fully acknowledged the support given by the people of Pakistan in every possible way and “one saw Pakistani flags raised along with Azerbaijani and Turkish flags when they liberated their occupied areas from Armenia.”

The minister said Azerbaijan always stood by Pakistan on international issues, adding “Azerbaijan is one country that is part of the contact group on Kashmir and its foreign minister always participated in the contact group meetings. I thank you for the support given to Pakistan”

The delegation gave a standing ovation to the House for giving a warm welcome to it and extending support to Azerbaijan.

Earlier, Pakistan Muslim League-Nawaz MNA Ayaz Sadiq also welcomed the delegation and felicitated on first anniversary of its victory over Armenia and liberation of occupied territories.

Recently, Ambassador of Azerbaijan to Pakistan Khazar Farhadov addressed a news conference here and appreciated Pakistan for its position and support on issues of Azeri territorial integrity before and during the patriotic war against Armenia, describing it “a true demonstration of brotherhood.”

“During the patriotic war, the government, the Parliament and people of Pakistan morally and politically supported us, condemning Armenian aggression and supporting our just position to restore territorial integrity,” Ambassador Farhadov told the media while marking Azerbaijan’s 1st anniversary of ‘44-day Patriotic War’ against Armenia.

During the war, the Azeri forces liberated more than 300 cities and villages from the 30-year illegal occupation of Armenia.

Azerbaijan, he said, being a member of the Kashmir Contact Group of the Organization of Islamic Cooperation (OIC), fully supported the settlement of the Kashmir issue in accordance with the relevant United Nations Security Council resolutions. 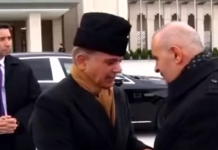 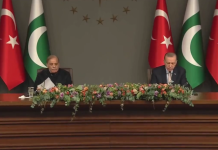 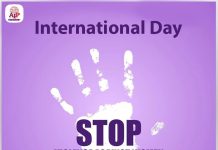 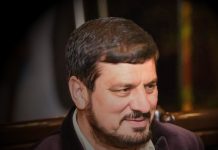 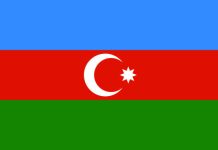 Azerbaijan exempts customs duty on rice import from Pakistan till 2027 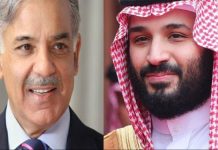 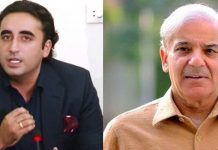