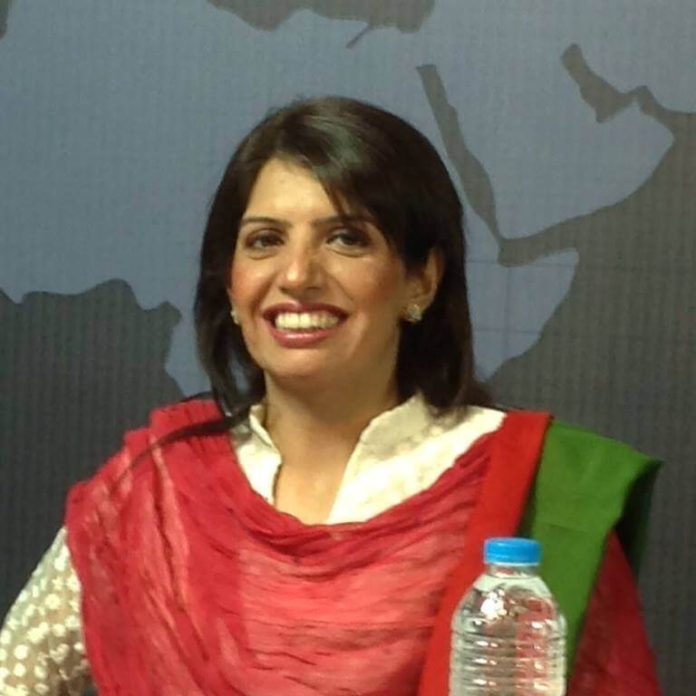 “A foreign funding conspiracy has been hatched against government in the shape of the no-confidence move to remove Prime Minister Imran Khan as he refused to safeguard their vested interests”, she said while talking to a private news channel.

PTI-led government has started a campaign to safeguard state instead of playing self-interest based politics, she added.

She further said that yesterday the Supreme Court of Pakistan had restored the National Assembly after it declared the government’s decision to dissolve the assembly and NA Deputy Speaker Qasim Suri’s ruling against the Constitution, however in any decision of SC there was no article was discussed.

“PTI cabinet is still united under PM leadership and Imran Khan would not accept slavery of anyone as we have never bowed before anyone, except Allah, and will never let our nation bow to anyone,” she mentioned.

To another question, she said opposition was using money to buy the conscience of legislators to topple his government.