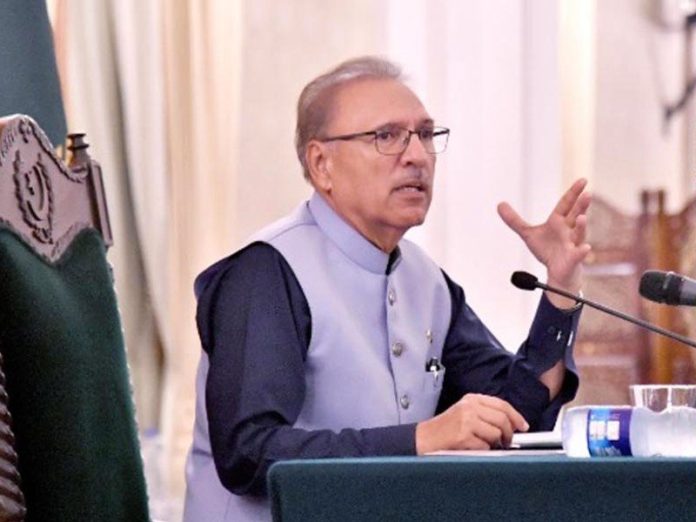 ISLAMABAD, May 13 (APP): President Dr Arif Alvi Friday approved the reconstitution of the Council of Common Interests, on the advice of the prime minister.

Approved by the president under Article 153 of the constitution, the CCI would be headed by the prime minister and would comprise the chief ministers of four provinces besides three federal ministers.

Three federal ministers would also be part of the Council as they were nominated by the prime minister. 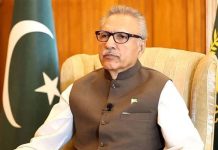