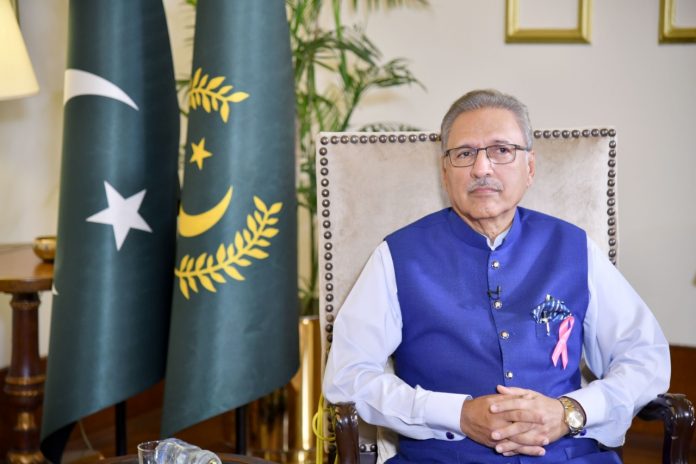 ISLAMABAD, Jan 13 (APP):President Dr Arif Alvi in a letter had asked the Pakistan Golf Federation to give honorary membership of golf courses to professional golfers who started as caddies, to promote golf in the country.

He wrote that the golf federation should give honorary membership to ten top golfers in all the golf courses of the country.
He said the players were ambassadors of Pakistan and were representing the country in the national and international tournaments.

Those golfers who could not bear expenses of the membership should also be given honorary membership, the President said adding the Pakistan Golf Federation should form a committee for policy making.