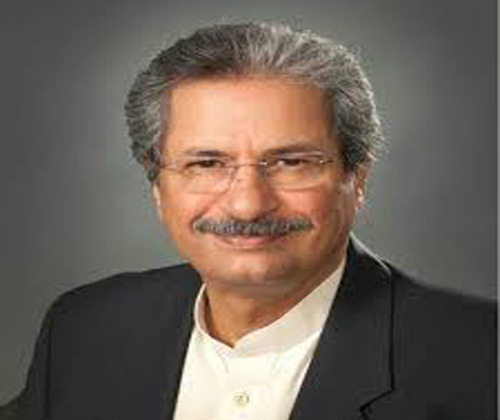 ISLAMABAD, Dec 26 (APP):Federal Minister for Education Shafqat Mehmood Wednesday said the Pakistan Peoples Party (PPP) and the Pakistan Muslim League Nawaz (PML-N) had misappropriated billions of rupees from the public exchequer.
He said disarray had been found in handling of Public Accounts Committee’s (PAC) affairs under the suzerainty of Khursheed Shah during the regime of Pakistan Peoples Party.