ISLAMABAD, Apr 24 (APP): Islamabad Traffic Police (ITP) has decided to deploy additional police personnel in the federal capital to keep the flow of traffic normal during the 3rd Ashra of holy month of Ramazan.

SSP (Traffic) Rai Mazhar Iqbal chaired a special meeting at traffic police headquarter on Sunday to look into the issue. The meeting was also attended by all Zonal DSPs and other traffic police officials.

During the meeting, it was decided that in 3rd Ashra of Ramazan, additional police personnel would be deployed around shopping malls, markets, restaurants and business outlets.

The meeting also devised a comprehensive strategy to keep flow of traffic normal, so that commuters are not forced to face problems. ITP is also going to take strict action against people doing wrong parking and violating the traffic rules. It was also decided to deploy additional strength at Masajid so that faithfuls can be facilitated.

The SSP (Traffic) directed to make `Police Congestion Unit’ more vibrant and take special measures for smooth traffic flow in the city. He said that performance of duties with commitment and to facilitate the public would have a great reward for policemen during Ramazan. 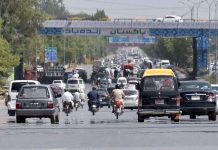 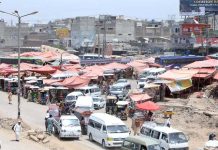 A view large encroachment by the roadside vendors at Pirwadhai causes hurdles in the smooth flow of traffic and needs the attention of... 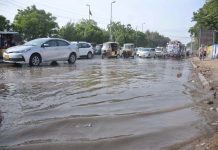 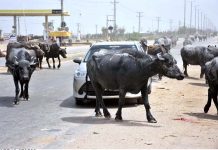 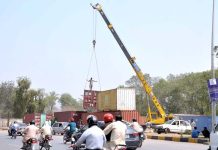 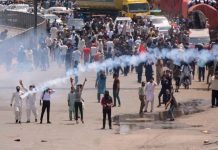 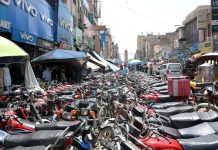 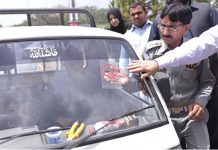 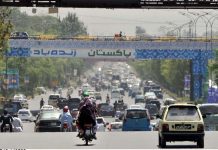 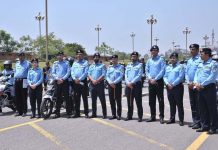 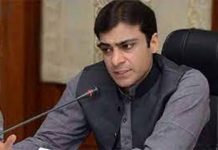