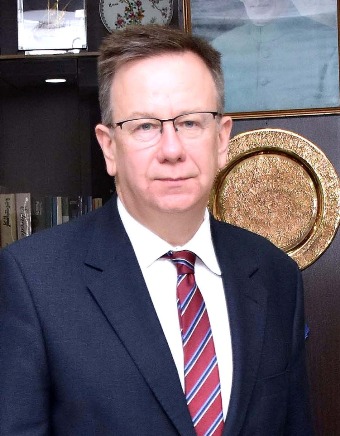 ISLAMABAD, Jan 08 (APP): Ambassador of Poland to Pakistan Maciej Pisarski on Saturday said the volume of trade between Pakistan and Poland is more than € 500 million and both countries were focusing to exploring more avenues of trade and investments in multiple sectors like information technology, food processing, preservation, and agriculture sector.

Good news for the Pakistani side was that Poland was in a huge trade deficit as Pakistani exports in textile, sportswear, foodstuff, and leather products were greater in number while Poland’s cosmetics were popular here, the Ambassador told APP.

He said the bilateral agenda concentrated on economic cooperation, political and military dialogue, and development of people-to-people relations, adding, ”we are celebrating this year the 60th anniversary of the establishment of diplomatic relationship between Poland and Pakistan but in fact, the bonds between our nations are much older which is cementing with each passing day.”

He said Poland valued its historical links with Pakistan and enjoyed multifaceted collaboration. Currently, the two countries were significantly developing their political, economic, and defense cooperation, he added.

Ambassador Maciej Pisarski said the European Union was the largest destination for Pakistani exports, and Poland had supported inclusion of Pakistan in the GSP Plus to grant non-reciprocal preferential treatment to Pakistan’s exports, a special arrangement under which Pakistani products had privileged access to the European market.

Answering a question about educational cooperation, he urged for institutional partnerships between universities of Poland and Pakistan in the field of science and technology and higher education to seek potential, talented, and skillful students for better outcomes.

The Ambassador said the Polish oil and gas exploration companies had invested millions of dollars in Pakistan during the last 25 years. The gas explored by the Polish companies was being sold for local consumers in Pakistan considering it a significant aspect of Poland’s economic cooperation.

Commenting about the prevailing pandemic of Covid-19, he said it had slowed down exchange of businessmen, however, volume of trade between Poland and Pakistan was increasing annually.

Replying to a query regarding visa and immigration policy, Ambassador Maciej Pisarski said Poland was part of the European Union and therefore same rules, and procedures applied for issuance of visas.

Moreover, the visa policy was always complex and tricky because one needed to create a balance between the security aspects and kind of natural desire of people to travel and explore other countries’ cultures, so diplomats always tried to maintain the balance.

To a question regarding Afghanistan, the Ambassador said Pakistan’s role in the evacuation of the international community was highly laudable.

He said when the Taliban took over Kabul on Aug. 15, 2021, the situation in Afghanistan was extraordinary because of chaos and Pakistan played a positive and significant role for the evacuation of foreign troops and nationals by operating special Pakistan International Airline flights between Kabul and Islamabad.

Commenting about Poland and Belarus border refugees’ crisis, he said it was artificially created by allowing thousands of illegal immigrants into Belarus by the dishonest travel agents creating a enter Western European countries trough Poland.

The fact was that there was an influx of migrants, mostly from the Middle East, he added.

However, Poland would protect its border and would not allow illegal migrants to cross the border and enter Europe.

He urged the migrants from the Middle East as well as Afghanistan to follow legal procedure instead of entering Poland by illegal means.

Commenting about Pakistan’s natural beauty and mountains, he said it was a hot destination for Polish climbers and K-2 was very popular among Polish mountaineers and had been a prime destination for them.

Ambassador said it was the priority of his mission to enhance parliamentary diplomacy, people-to-people exchanges, business opportunities, information, and renewable technologies, besides cooperation in the economic and defense sector. 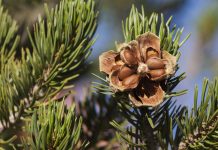 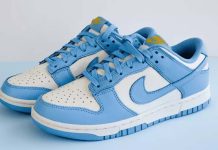 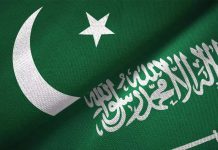 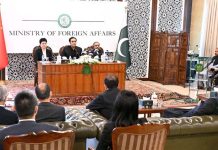