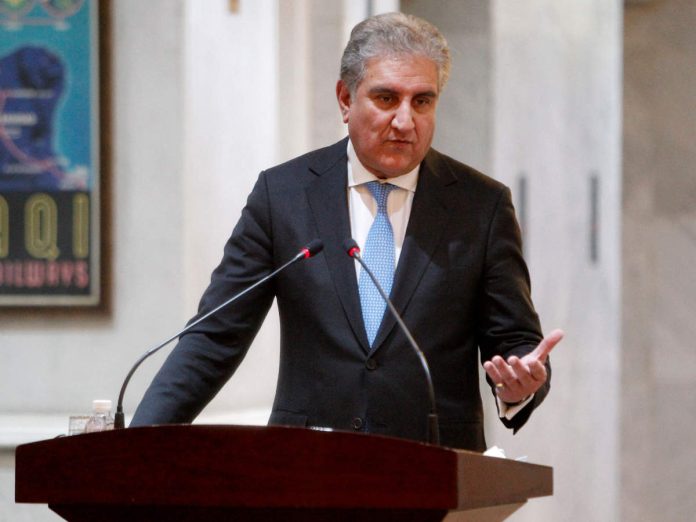 In a statement ahead of PM Imran Khan’s visit from February 3 to 5, the foreign minister said Pakistan and China stood with each other in difficult times and the main purpose of the visit was to express solidarity with China as several countries boycotted the Beijing Olympics.

Besides Olympics, he said, discussions would take place in line with the consultations of the special task force on boosting Pak-China trade volume and economic stability.

The foreign minister mentioned that the task force headed by the prime minister met several times, conducted sessions with stakeholders and formulated a policy guideline on exploiting trade potential between the two countries.

During his stay in Beijing, he said, the prime minister will meet the Chinese president and the premier.

He said economic diplomacy was the focus of Pakistan’s foreign policy to ensure prosperity of the common man.

To achieve this goal, he said, investment and bilateral trade with other countries particularly China has special significance, he added. 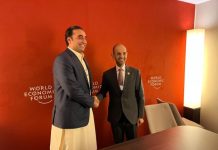