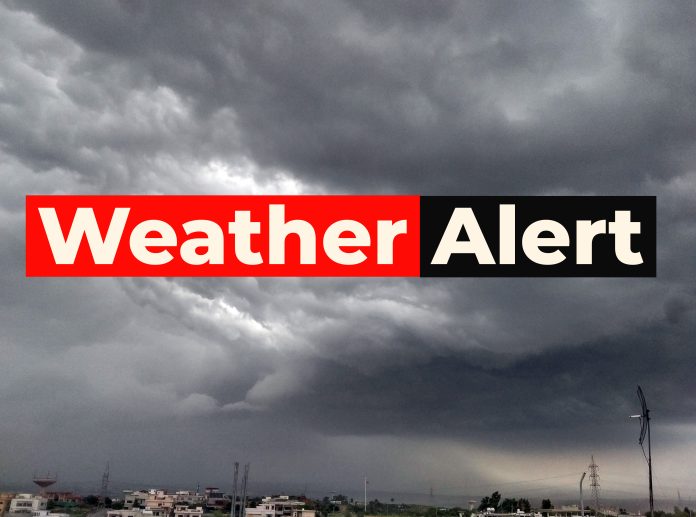 The met office informed that a depression has developed in Arabian Sea which is likely to move towards west along Makran coast.

Due to this weather system monsoon currents are continuously penetrating in southern parts of the country.

Another low pressure (LPA) is likely to approach Sindh on August 16.

Under the influence of this weather system:

Widespread rain-wind/thundershowers with scattered heavy to very heavy falls are expected in Sindh and Balochistan from August 16-18 with occasional gaps. 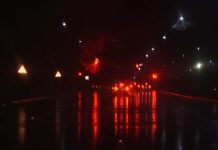 A view lights reflected on road of Federal Capital during rain.