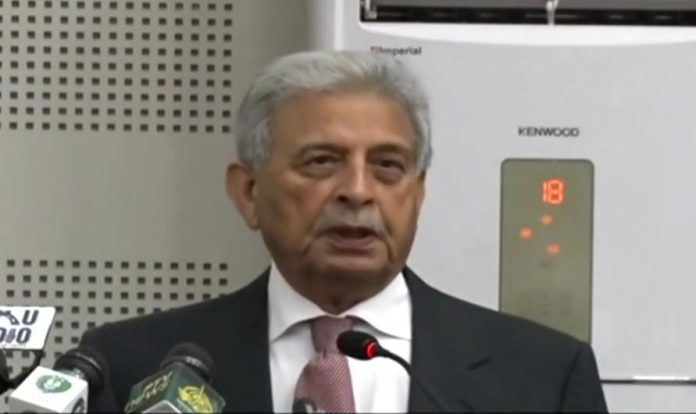 Whereas Chauhdry Pervaiz Ellahi is working for personal interest in Punjab, he said while talking to a private television channel.

The PML-N leadership has no personal agenda, he said adding that everyone in the party is focusing on country’s interest.

In reply to a question about facilities given to Shahbaz Gill, he said, Pakistan Tehreek e Insaf (PTI) leadership was using influence over additional secretary interior and asked him to provide special facilities to Gill.

To a question about previous elections won by PTI regime, he said, there had been reports of rigging in 2018 elections.