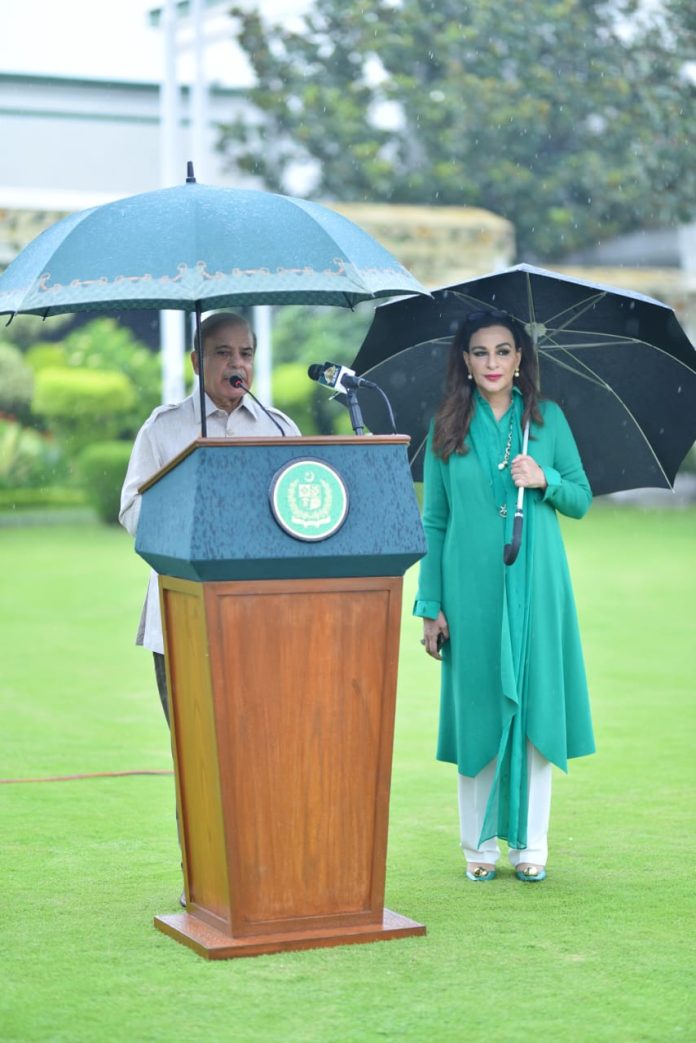 Talking to media after planting a sapling under monsoon plantation drive, the prime minister said that climate change had wreaked havoc across the globe.

He said Pakistan was also bracing the effects of climate change and global warming in shape of heavy rainfalls and flash floods that caused huge losses.

He said due to the negative impacts of climate changes, glaciers were being melted and rivers were going dry.

The prime minister stressed upon taking of massive steps and creation of awareness campaigns to save the future of the country’s generations.

“I would like to urge people to take part in the drive, increase forest cover and turn Pakistan green,” he added. 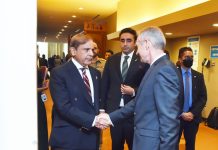 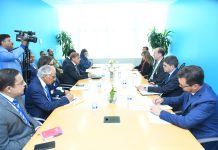