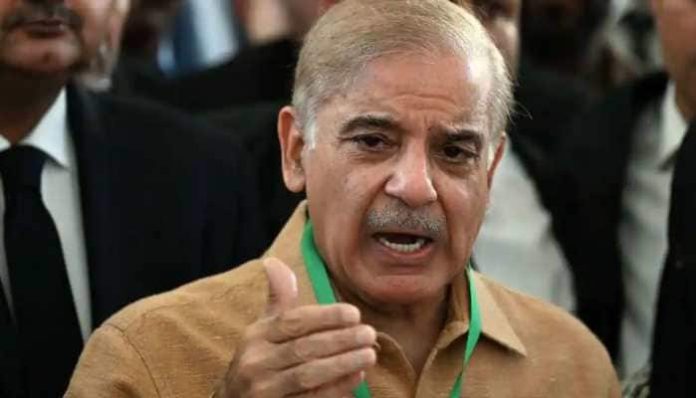 The prime minister said that journalism and freedom of expression were the requisite constitutional requirements for strengthening of democracy.

He reiterated that the coalition government not only firmly believed in the protection of media freedom, but also taking steps for its promotion.

The prime minister observed that CPNE was an important media organization and expressed to work in collaboration with it for the promotion of media freedom and freedom of expression.

He further prayed for the success of the newly elected body to carry out their responsibilities of serving the journalists/mediapersons and journalism and extended his government’s support in this regard. 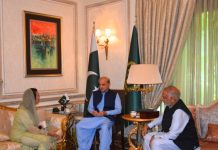