ISLAMABAD, Jan 13 (APP): Prime Minister Imran Khan on Thursday directed the Members of National Assembly (MNAs) to pay special attention to addressing the problems of people in their respective constituencies.

He also directed the MNAs belonging to Pakistan Tehrik-e-Insaf (PTI) to further organize and operationalize the party in their constituencies on political grounds.

Minister for Planning Asad Umar and Special Assistant to PM Malik Muhammad Amir Dogar were also present in the meeting during which political matters as well as the progress of ongoing development projects were discussed. 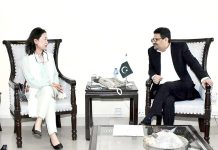 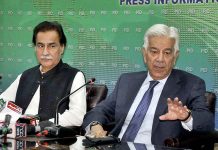 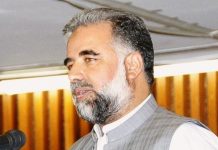 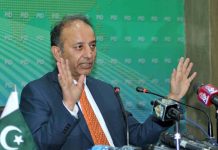 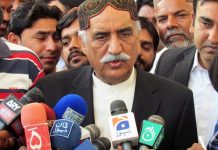 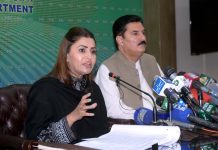