The prime minister issued directives to hand over 2,200 completed projects of ERRA to the concerned provincial governments and departments, and for early completion of 230 under-progress projects by the year’s end.

He stressed considering proper guidelines of construction in areas on geological fault lines to sustain earthquakes.

The meeting was briefed on the progress on New Balakot City and the handing over of unfinished projects to the provincial governments under ERRA.

The prime minister directed to expedite the progress on New Balakot City as well as on the semi-completed projects. 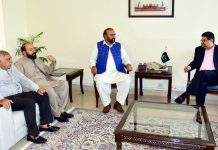 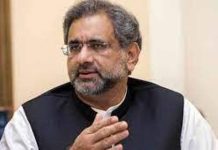 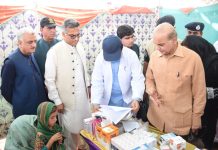 PM directs for timely payment to heirs of victims of floods 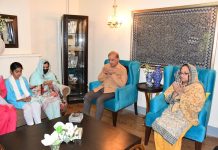