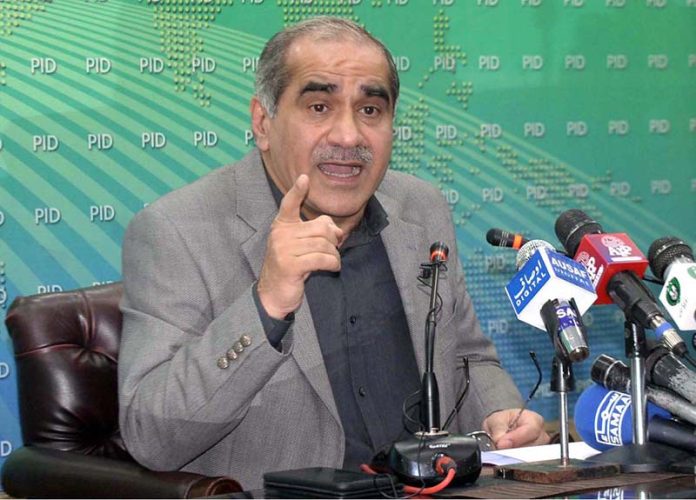 ISLAMABAD, Aug 10 (APP): Minister for Aviation Khawaja Saad Rafique on Wednesday said Pakistan International Airlines (PIA) had not floated any tender for the purchase of new aircraft as its financial position did not allow it for this transaction.

Speaking at the floor of the lower house of the parliament, he proposed that the national flag carrier should get aircraft on dry lease, adding that it had arranged four aircraft A320 in which two aircraft had arrived in Pakistan while the remaining two would reach by the end of this month.

The business schedule of them had been designed and they would be part of flying schedule as long as they came to Pakistan, he maintained.

The minister said International Air Transport Association had devised a business plan for the PIA which unfortunately could not be implemented due to certain reasons.

After assuming the charge as aviation minister, he said he had started implementing the following strategy and his next target would be to get three A330 aircraft on lease and procure them within eight months following the Public Procurement Regulatory Authority’s laws.

Regarding fake licenses of pilots, he said without indulging in blame game, he was sorry to say that the man who gave this statement had damaged the Pakistan’s image internationally causing ban on PIA’s fights in the United Kingdom and the European Union countries while the reason of PIA’s ban in America was a different one.

He said it was a big dilemma that there were certain friends’ countries of Pakistan which were not in favour of lifting ban on the PIA’s flights in order to grab the maximum business for their airlines.

He said we were making all-out efforts for the restoration of PIA’s flights particularly in the UK while the EU was delaying it. The ministry had held ‘close engagements’ with the UK and expressed the hope that the ban would be lifted this year while they were already operating in Canada.

Regarding the Roosevelt Hotel, he said he was personally against the sale of these assets.

In his opinion, this property should be protected and if it was possible, it should be made operational after some renovation work.

He said they were making a final projection and taking it to the Economic Coordination Committee for the approval, adding that the union of this hotel was arm-twisting and trying to take this property to the Landmarks Commission but his team managed that it should not go in the commission.

On the disruption of PIA’s flights from Lahore to Islamabad, he said there should be inclusion of safeguards in the Aviation Policy 2019 and there should go small aircraft at such airports where the flights were running in loss. They would take up this case in the Federal Cabinet very soon, he added.

Regarding British Airways flights, he said it was starting its flight operation from this month and its frequency would be better than before.

Regarding handing over airports to private sector, he said the aviation could not take any action on its own as most of the airports being run with joint venture of the Air Force. 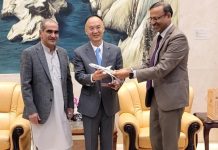 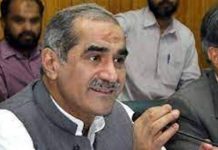 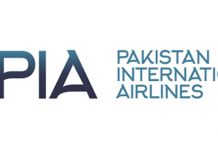 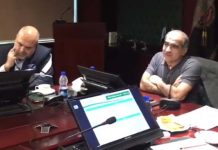