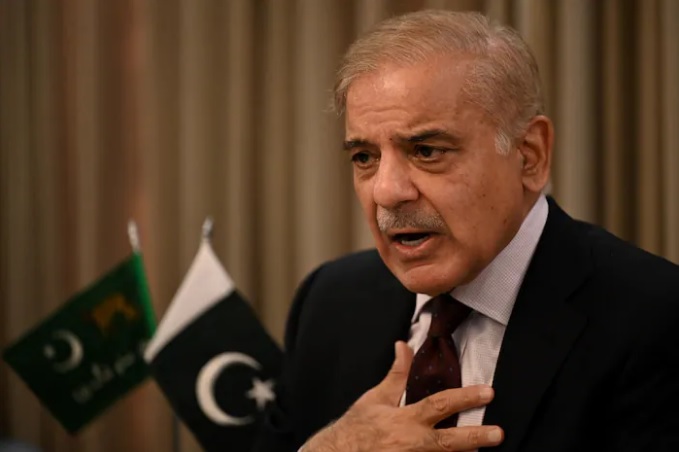 On arrival, he laid a wreath at the Shahuada Monument to pay homage to martyrs of Pakistan.

The prime minister said that Pakistan’s successes in war against terrorism were unparalleled and duly acknowledged by the world.

Shehbaz Sharif said that the country’s defence was sacred and Pakistan’s security, sovereignty and integrity would be ensured at all costs. “The nation owes its freedom to monumental sacrifices of our heroes our martyrs, the prime minister remarked. 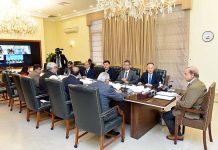 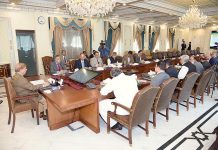 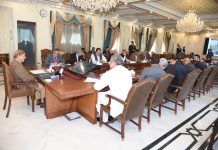 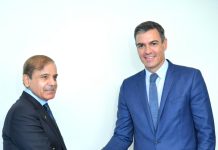 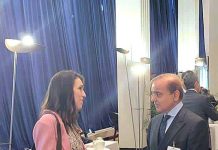 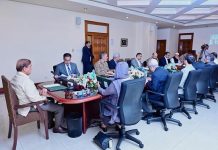 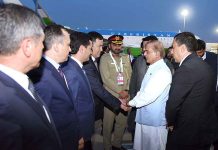 Prime Minister Shehbaz Sharif being seen off at the Samarqand Airport by Prime Minister of Uzbekistan Abdullah Aripov on the conclusion of this two-day... 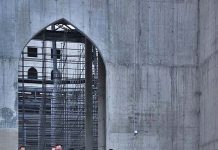