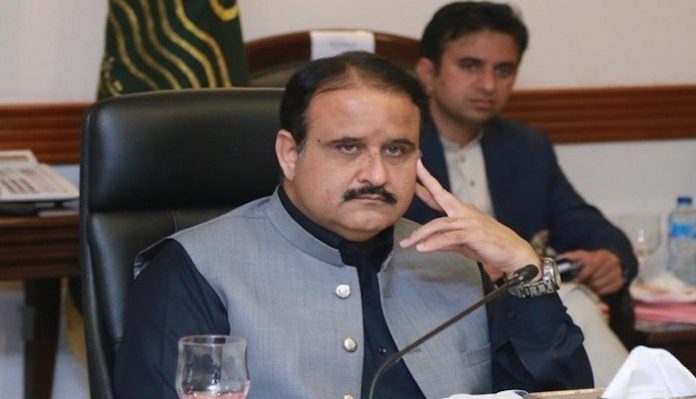 The Ombudsman also apprised the Chief Minister Punjab of the performance and other affairs of the office of the ombudsman Punjab.

Speaking on the occasion, the chief minister said the PTI government believes in transparency and merit in all government affairs, adding that corruption, irregularities and negligence cannot be tolerated.

He said process of accountability and monitoring should be improved and made more efficient. He said equality cannot be ensured without bringing transparency in government affairs.

The CM Punjab said role of the office of the ombudsman is of great importance for the redressal of public grievances and it should work to resolve people’s problems on merit.