To express solidarity, he paid a visit to UAE embassy and held a meeting with Ambassador Hamad Obaid Ibrahim Salem Al-Zaabi on Tuesday.
Ashrafi said Pakistan had close and brotherly association with the UAE and it considered the UAE’s security and stability as its own ones.

He said in the sad incident, a Pakistani had killed while two others had injured adding the Pakistan’s embassy was in constant contact with the UAE’s leadership into the matter.
He said no power on earth could damage the bilateral relations between the two brotherly countries.
On this occasion, the UAE ambassador offered condolences on the martyrdom of Pakistani citizen.

However, he said, the two injured of Pakistan origin were being provided the best medical facilities.
He said the UAE’s foreign minister was in complete contact with the Pakistani embassy there.
Concluding the meeting, the ambassador thanked Pakistan for the cooperation and standing by the UAE through thick and thin. 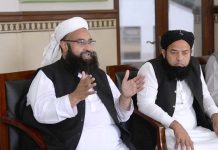 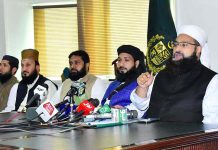 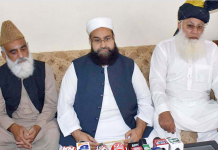 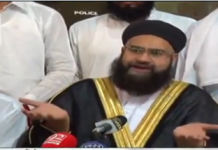 Madrasa not accountable for any individual’s ‘immoral’ act: Ashrafi 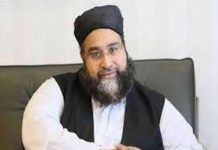