According to the three-years performance report of Ministry of Science and Technology unveiled on Thursday, the National Quality Policy (implementation to cost Rs. 250 million annually) and Science, Technology and Innovation Policy 2021-2030 were at final stages and would be submitted to the federal cabinet shortly. These policies were the fruit of prolonged deliberations with stakeholders in all sectors of the economy.

The performance report highlighted that the development of Electronic Voting Machines was in the final phases which would help realize vision of the Prime Minister for free and fair elections.

Electronic Voting machines were being introduced to ensure transparency and accountability in the elections process.

Another project for cultivation of Cannabis with an estimated cost of Rs. 1896.72 million has been approved by the Planning Commission which would be initiated soon.

The cultivation of Cannabis was a new project introduced for the first time in the history of the country and it could invigorate various industries such as Paper, Textiles, Clothing, Biodegradable plastics, Paint/ insulation, Biofuel, Food and Animal feed.

The Pak-Korea PV module testing lab was being established with funding from KOICA and would cost around Rs. 1319.550 million.

An agreement was also signed between NUST and International Consulting Associates (ICA) for development of National Sciences and Technology Park in Islamabad, the report highlighted.

A Memorandum of Understanding was signed between Pakistan Council of Research in Water Resources (PCRWR) and Capital Development Authority for recharging ground water in Islamabad as a pilot project.

An initiative has been taken to standardize electrical appliances such as motor, fan and geysers. This would enhance energy efficiency and lead to conservation of energy up to 3000 MW per day.

The project for STEM education has been approved and the criteria for selection of schools that would be part of the initiative have also been finalized. 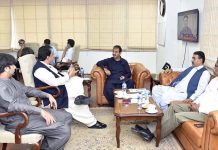 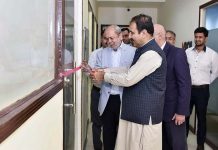 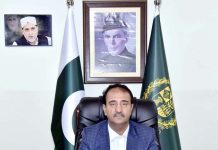 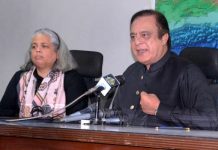 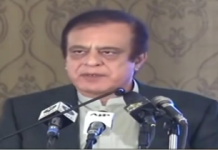 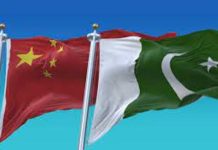 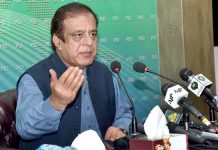 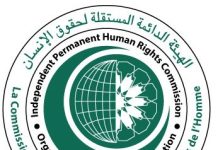 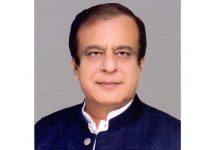 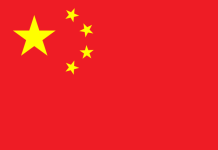 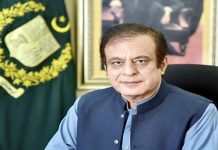