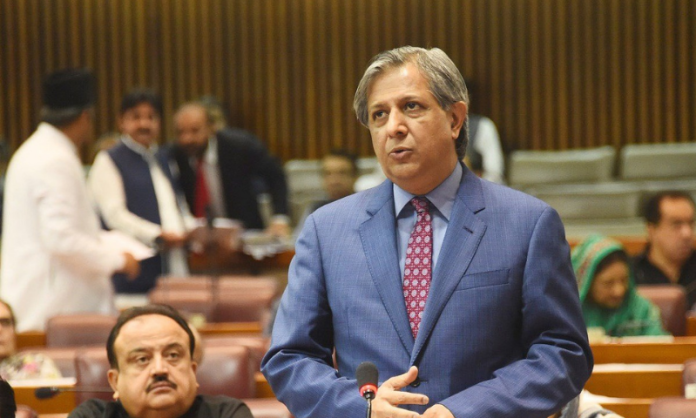 ISLAMABAD, May 26 (APP):The National Assembly on Thursday unanimously passed National Accountability Bureau (NAB), (Second Amendment), Bill-2022 aimed at stopping the misuse of the law and victimization of politicians and opponents.

Highlighting salient features of the bill, Minister for Law and Justice Azam Nazeer Tarar said the NAB law was used for suppressing the voice of opponent politicians.

All the amendments ordered by superior judiciary from time to time had been accommodated in the new Bill, he said, adding “Now onwards NAB must complete inquiries within a period of six months.”

The PTI government had extended the tenure of incumbent NAB Chairman by promulgating an ordinance; he said adding that various honest civil servants were put behind bars sans having any cogent evidence. While serving judges would be appointed in accountability courts by relevant chief justices.