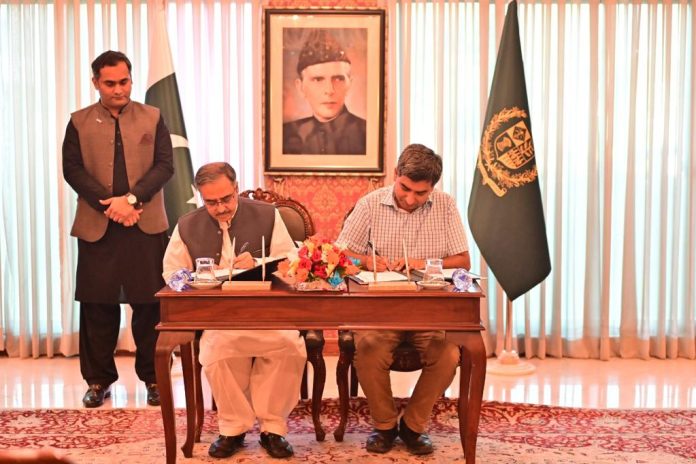 In a ceremony held on Friday at the Foreign Office, a Memorandum of Cooperation was signed between Foreign Secretary Sohail Mahmood and General Secretary Khwarizmi Science Society Dr. Sabieh Anwar for promotion of science popularization activities under the Science Diplomacy initiative of the Ministry of Foreign Affairs.

Science popularization activities under the Memorandum of Cooperation include the establishment of modern science labs in selected public sector schools. Initially, one lab each will be established in public sector schools in Gilgit Baltistan and Azad Jammu and Kashmir. The equipment and expertise for the setting up of the labs will be donated by the Khwarizmi Society, while the Ministry of Foreign Affairs will provide administrative and logistical support.

Speaking on the occasion, Foreign Secretary Sohail Mahmood stated that Pakistan had a rich history of science and innovation and had played a pivotal role in the development of various inter-governmental scientific organizations such as COMSTECH, COMSATS and ECO-SF. “It is the need of the hour to use science popularization to further the impact of ongoing activities and engage in capacity building of young scientists,” he added.

The Foreign Secretary said technological progress and society-driven innovation were vital as “we are increasingly faced with global challenges of food security and climate change. In the end, the Foreign Secretary lauded the efforts and ongoing activities of Khwarizmi Science Society”.

In his remarks, General Secretary of Khwarizmi Science Society Dr Sabieh Anwar welcomed the initiative and highlighted the need for such institutional collaborations for science popularization. He also emphasized the significance for creating partnerships between public and private sector stakeholders for maximizing the impact of science, technology, and innovation as an enabler for socio-economic development. 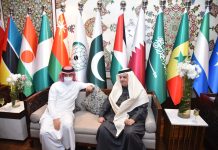 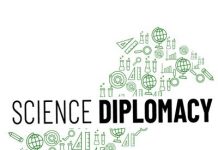 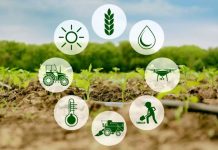 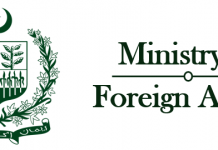 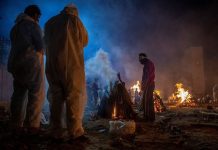 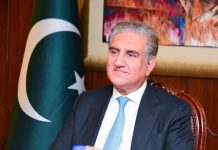 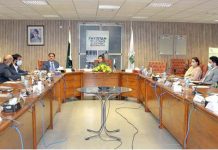 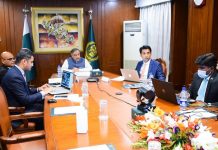 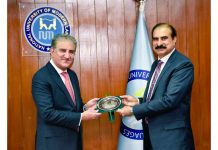