Despite completing three years in power, Imran Khan has retained popularity, said the survey conducted by Gallup Pakistan in the last week of August 2021.

The survey was conducted with over 1200 respondents across urban and rural areas, covering over 100 districts in the country.

About 47 percent of Pakistanis believed that the provincial governments of PTI had performed well in over past three years.

To another question, the 37 percent public said Imran Khan’s rule was better than Nawaz Sharif.

About 45 percent of Pakistanis termed the economic policies of the PTI government as good.

About 69 percent of Pakistan rated performance on COVID-19 control as good while 38 percent gave a favourable rating on helping the poor.

As per the survey, about 58 percent were happy with the performance on foreign affairs while around 40 percent Pakistani were pleased with corruption control performance.

According to a survey majority of Pakistanis believed that Imran Khan’s government will be able to complete its five-year’s term. 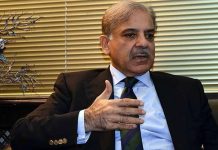 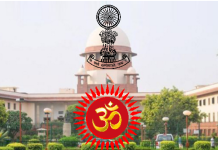 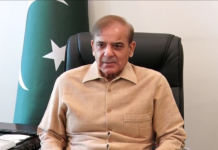 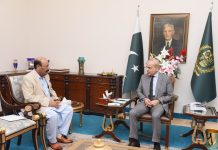