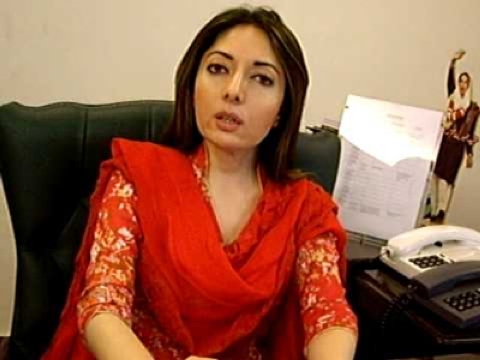 Talking to the PTV news, she said controversial statements of PTI leadership in public will harm the image of Pakistan, and those who talk against institutions have no future.

Every conspiracy against security institutions will be exposed and nobody would be allowed to harm the dignity of national institutions, she mentioned.

Sharmila said that PTI was wasting the nation’s time and money for personal interest, adding, Imran Khan should blame himself for his failure instead of others.

Replying to a question, she said Imran Khan’s long march was aimed to create unrest and anarchy in the country, adding, Khan was not coming to Rawalpindi for holding a peaceful long march but he wanted to disrupt the country’s peace.

“Chairman PTI had zero performance in last four years and nothing to show for his future politics, therefore; he was only blaming the institution, pressurizing the government to come in power through back doors”.

PTI leaders were masters of U-turns, and they always preferred their personal interests over the country’s interests, she added. 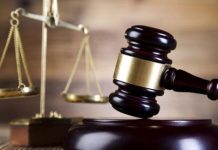 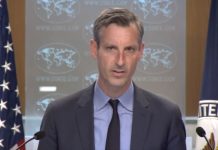 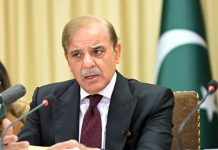 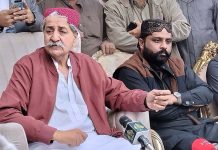