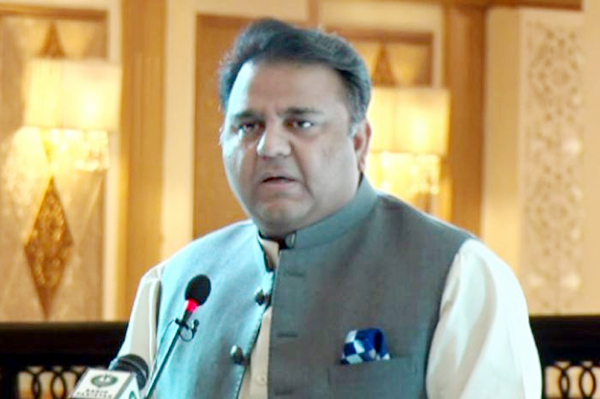 Talking to private television channel he said that ruling party had a strong wish to provide shelter and health cards to the journalists discharging duties in big cities.

Replying to a question about slow pace of accountability, he said national accountability bureau (NAB), is bound to settle the corruption cases within the prescribed period.

He said that present leadership wanted to expedite the process of accountability without delay and in this connection all out efforts have been made.

He made it clear that PM Imran Khan has no personal enmity with Shahbaz and Nawaz Sharif.

To a question about media reports of Jehangir Tareen’s meeting with Prime Minister, he said all the members of PTI were well aware of the principles of Imran Khan who was determined to eliminate corruption from the society. Babar Awan and Aleem Khan also had to face their cases in court.

The minister said the PTI government has clear mandate on accountability and the process would continue without discrimination.

The RAW had also been involved in terrorist activities in this part of the region. About the recent acts pf terrorism in Balochistan, Fawad Hussain recalled that Indian spy Kulbushan Jadhav had a network in Balochistan.

Appreciating the Armed Forces and Law Enforcement Agencies (LEAs), he said they were playing vital role in combating terror in Pakistan.

About normalization of relations with India, he said Indian government should think over it. Pakistan, he said always worked for peace and desired resolution of all outstanding issues including that of Kashmir as it was linked with prosperity for the people of both the countries.