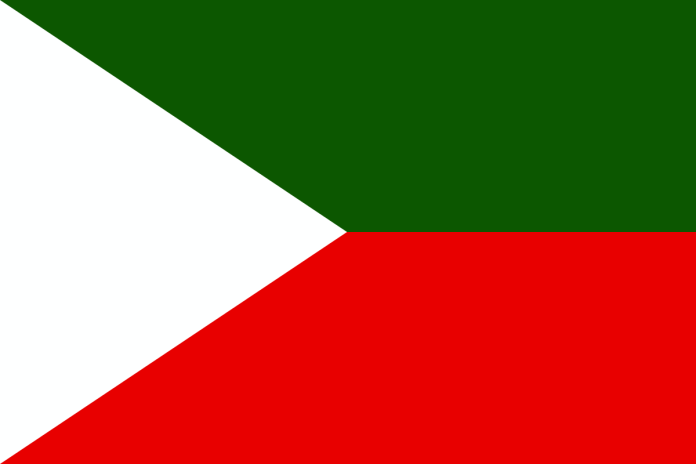 The JKLF spokesman in a statement appealed to the people in IIOJK to observe complete shutdown on Tuesday, May 24, against the conviction of Yasin Malik in a false case by an Indian court, famous for being known as notorious, National Investigation Agency (NIA), Kashmir Media Service reported.

He also called upon the people in and outside Kashmir to show solidarity with Yasin Malik by holding protests, rallies and sit-ins, and by observing shutdown against the Indian judiciary.

“To show solidarity with the beloved leader and to express anger and dismay over the Indian undemocratic approach towards the JKLF Chairman, the people affiliated with the business and transport are specially requested to make this call a success,” urged the spokesperson.

The spokesman also appealed to people in Azad Jammu Kashmir (AJK), Gilgit-Baltistan (GB) and Kashmiris living abroad, especially in the US, the UK and Europe to hold peaceful protests, rallies, demonstrations and sit-ins at district headquarters and outside Indian embassies on 24 and 25 May.

He further said that JKLF and the people of the IIOJK would not accept the biased and unfair court decision about the most popular liberation leader of the territory, Yasin Malik.