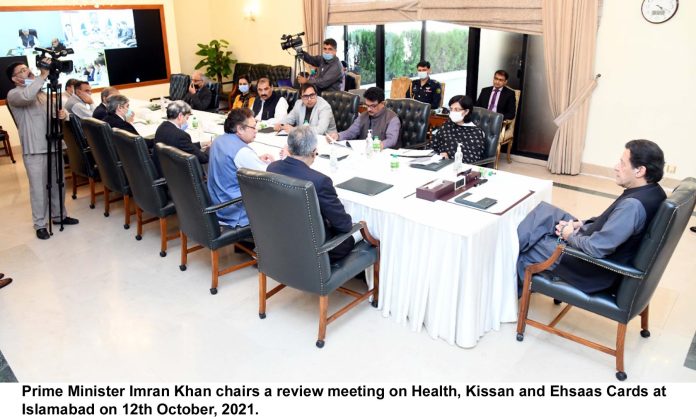 ISLAMABAD, Oct 12 (APP): Prime Minister Imran Khan Tuesday said the government’s Health Card for providing free of cost health facilities to masses was a unique step not only in Pakistan but the whole world.

Health and Ehsaas cards will provide a big relies to the backward segments, he added.

The Prime Minister was presiding over a meeting held here to review the progress regarding Sehat, Ehsaas and Kissan cards.

He said that the work in that respect was being beefed up in Punjab and Khyber Pakhtoonkhwa by establishing special cell.

The Prime Minister said that after the completion of process in Lahore, the distribution of health cards across Punjab will be ensured.

He further said that Sehat, Ehsaas and Kissan cards were among the government’s foremost priorities.

Besides Special Assistants to PM Dr. Sania Nishtar, Dr. Faisal Sultan, Jamshed Iqbal Cheema and other relevant officers, the meeting was attended via video link by the Chief Ministers and Chief Secretaries of Punjab and Khyber Pakhtoonkhwa.

The meeting was briefed in detail about the distribution of health cards and the provision of health facilities in Khyber Pakhtoonkwa as well as Sahiwal and DG Khan Divisions of Punjab.

It was told that the second phase of health cards distribution  in Punjan will soon be started from Lahore and the work in that respect was in progress on fast pace.

Regarding Kissan Card, the meeting was told that the distribution of Kissan Card has been started from South Punjab and its positive effects were coming.

Besides the provision of direct subsidy for the financial assistance of farmers through Kissan Card, the element of transparency has also been ensured.

Furthermore, the meeting was told that a strategy to include more products for the provision of subsidy through Kissan Card was also in final stages.

The Prime Minister directed for early distribution of Health, Kissan and Ehsaas cards as well as the completion of related arrangements. 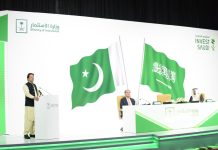 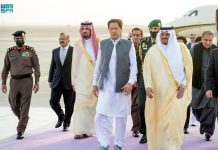 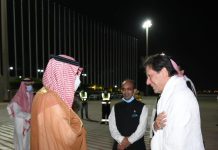 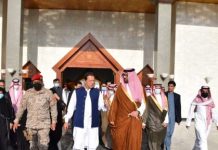 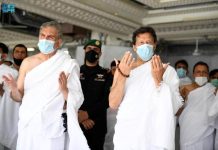 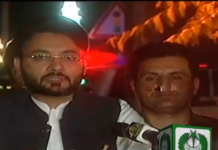 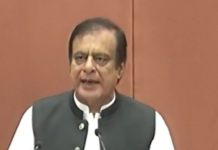 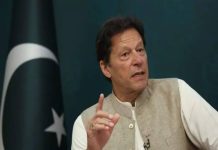 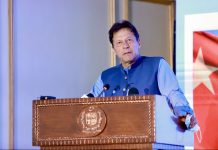 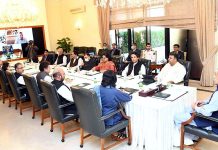