ISLAMABAD, Jul 27 (APP): Minister for Communications and Postal Services Asad Mahmood on Wednesday said that government would take steps for promoting tolerance and peace in the country.

Taking part in debate at National Assembly, he said “We are committed to abide the Constitution and will not take law in hands”.

He expressed the resolve that they would get back the Punjab government through legal way adding that their struggle for the supremacy of the Constitution would continue.

“We are public representatives and we have committed to protect the supremacy of the Constitution,” he said.

He said that two different verdicts were given in same nature of cases. “Formation of full court was our demand which was not entertained”, he added.

Asad maintained that the country was facing economic and unemployment challenges which needed to be addressed. 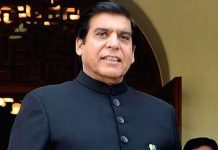 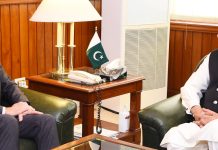 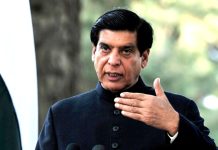 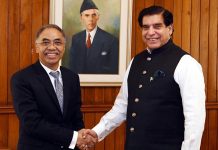 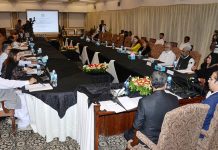 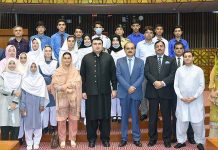 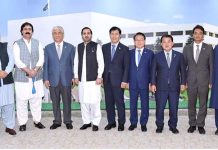