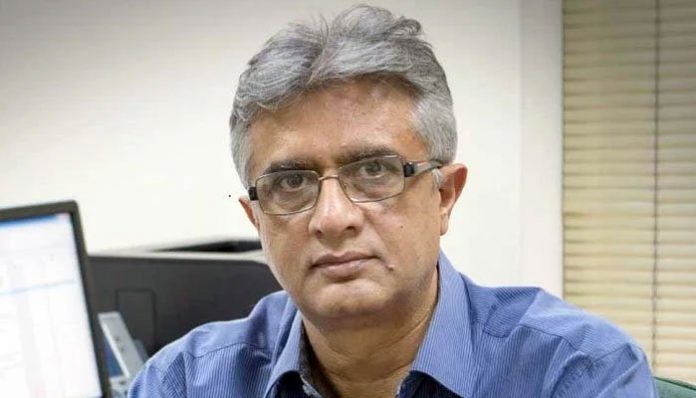 The digitalization of Drug Regulatory Authority of Pakistan (DRAP), with introduction of E-Office, was a major step towards realization of good governance and transparency, he added.

Dr Faisal Sultan was addressing the ceremony to handing over of management system documents to DRAP and inauguration of its E-Office through video link.

He said the decades old record of DRAP would now be accessible after its digitalization, which was undoubtedly a great achievement. The instant delivery of services and getting information could only be made possible through system automation.

Dr Faisal Sultan said in today’s modern age, the people were improving their products or getting their required services and products through a single click.

He said the trace and track system would help other institutions save their precious time and resources.

The government would eliminate corrupt practices in institutions through introducing sophisticated and transparent system, he added.

Appreciating the induction of Pakistan Integrated Information Management System in DRAP, digitalization of its record and opening of its E-Office, the SAPM thanked the United States Agency for International Development for extending their technical support to make it possible.