ISLAMABAD, Jun 25 (APP): Minister of State for Information and Broadcasting Farrukh Habib on Friday said the federal government is working on a comprehensive plan for uplift of agriculture sector in line with the vision of Prime Minister Imran Khan.

Chairing a meeting on communication policy for agriculture sector, Farrukh Habib said that the ministry of Information and Broadcasting and its allied departments would play a key role in development of agriculture sector by disseminating information to the farmers through official media.

He added that the government has devised a communication policy to boost the agriculture sector.

He said that agriculture sector is a backbone of a country and a large number of people are linked with it, adding that following directions of the Prime Minister, the government is striving hard for progress of both agriculture and construction sector.

Special Assistant to the Prime Minister on Food Security, Jamshed Iqbal Cheema apprised the meeting that government has increased the allocation for agriculture sector eight times more in the present budget 2021-22 as compared to last fiscal year while steps were being taken to encourage sugar, textile, pesticide, flour and rice industry for better production.

The Special Assistant said farmers were badly exploited during the tenure of past regimes which damaged the agriculture sector, however, the present government has allocated substantial funds of Rs. 680 billion as subsidy.

He said the government only fixes the support price of wheat and sugarcane while there are open prices for other crops.

During the past era, he said Rs.90 billion were plundered from the pockets of farmers by paying them low price on sugarcane.

“Our first priority is change the life of farmer, while second is the promotion of pollution-free industry.”

He added the government has allocated Rs.10 billion in the next financial year for the purpose.

He informed the meeting that around 60 tons of soybean seeds have been given to the farmers in low temperature areas.

Jamshed said Dera Ismail Khan is turning into a pulses market while research centers are being set up in erstwhile Federally Administered Tribal Areas (FATA). 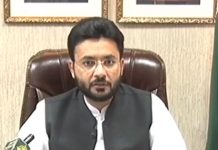 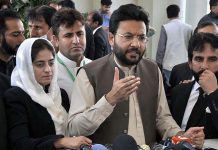 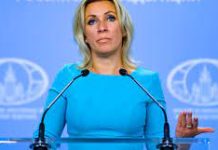 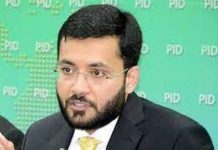