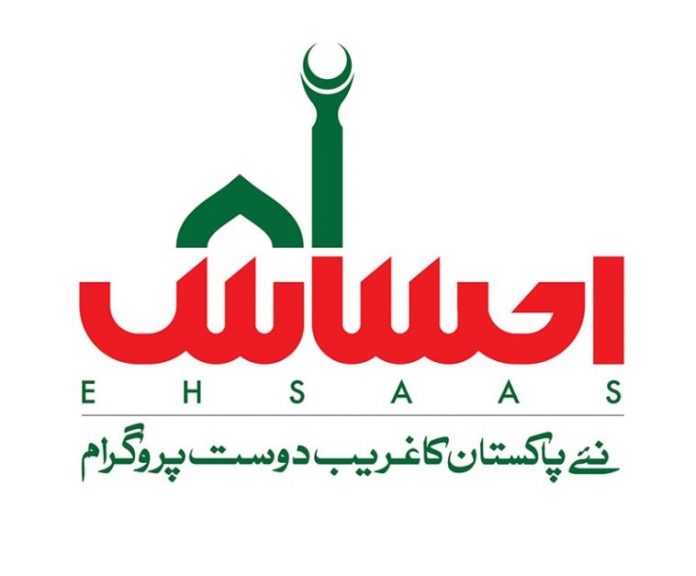 Replying to various supplementary questions during Question Hour, the minister said an amount of Rs 12,000 per beneficiary was disbursed in all parts of the country.

He categorically said that Benazir Income Support Programme (BISP) was not being closed. A new Ehsaas survey was being carried out which would be completed by June 30, he added.

The minister said since the last data collection happened in 2010-2011, it was inevitable to design a more robust, widely agreed upon, technology-based, nationwide census survey.

Before survey implementation, refinements had been made to increase the accuracy of the socio-economic assessment tool and poverty estimation processes, he said.

He said the data was taken from NADRA and there was no political interference.

To another supplementary question, Ali Muhammad Khan said that Kamyab Jawan Programme was launched under which loans were being provided to the youths on easy conditions for establishing their own businesses.

He said the scope of Ehsaas program has been expanded to provide assistance to the disadvantaged segments of the society.

He said under Ehsaas Kafaalat program, the federal government has increased the amount of quarterly stipend from five thousand rupees to six thousand rupees per beneficiary.

He said the government has also decided to increase the number of Kafaalat beneficiaries from around five million to seven million. The number of beneficiaries was expected to be further increased to eight million by the end of current year, he added.

Chairperson of Ehsaas Programme Sania Nishtar told the House that there were 34 executing agencies of various programme and BISP was one of them. 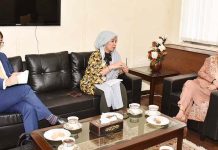 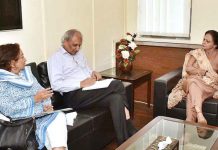 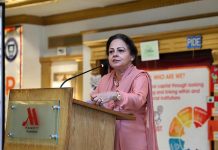 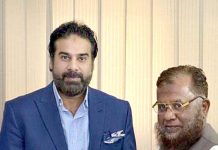 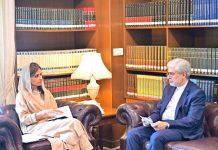 Ambassador of Islamic Republic of Iran to Pakistan, Mohammad Ali Hosseini called on Minister of State for Foreign Affairs, Hina Rabbani Khar at the... 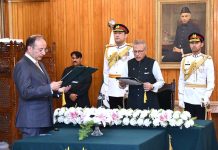 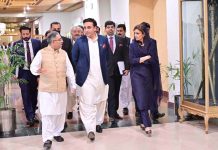 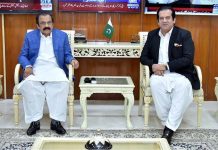 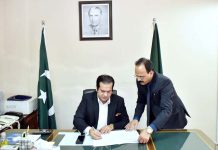 Newly Appointed Minister of State for Interior, Abdul Rehman Kanju assuming the charge of his office 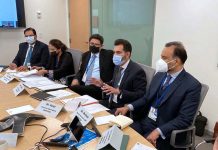 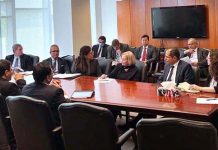 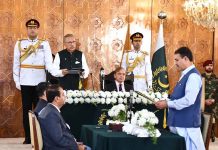