LAHORE, Nov 09 (APP): Punjab Chief Minister Sardar Usman Buzdar has said that keeping in view the increasing corona virus cases and for the wider public interest, it has been decided to impose smart lock down in the affected areas.

In a statement on Monday, he said wearing a mask has been declared compulsory. Directions have been issued for the strict implementation of wearing the mask in the markets and bazaars.

The Chief Minister said that all necessary steps would be taken to protect the lives of the people of the province.

Directions have been issued to the administration and the police for controlling the second wave of corona, he added.

He said that the lives of the citizens were most important for the government and no negligence would be tolerated in this regard.

The CM said that the number of active corona patients of corona in Punjab has reached 6876, moreover, 345 confirm corona virus patients have been reported whereas one patient has died during the last 24 hours.

As many as 9406 corona diagnostic tests have been conducted which take the number of test to 1680320 in Punjab. 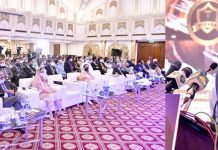 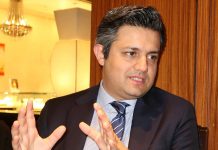 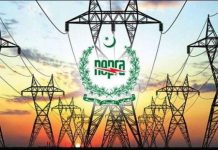 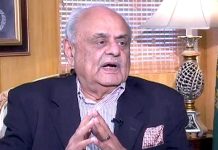 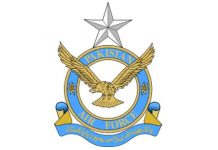 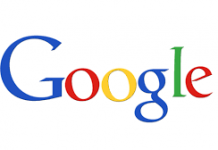 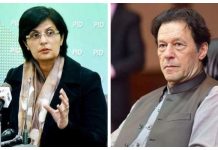 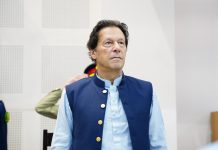 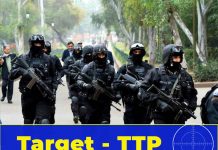