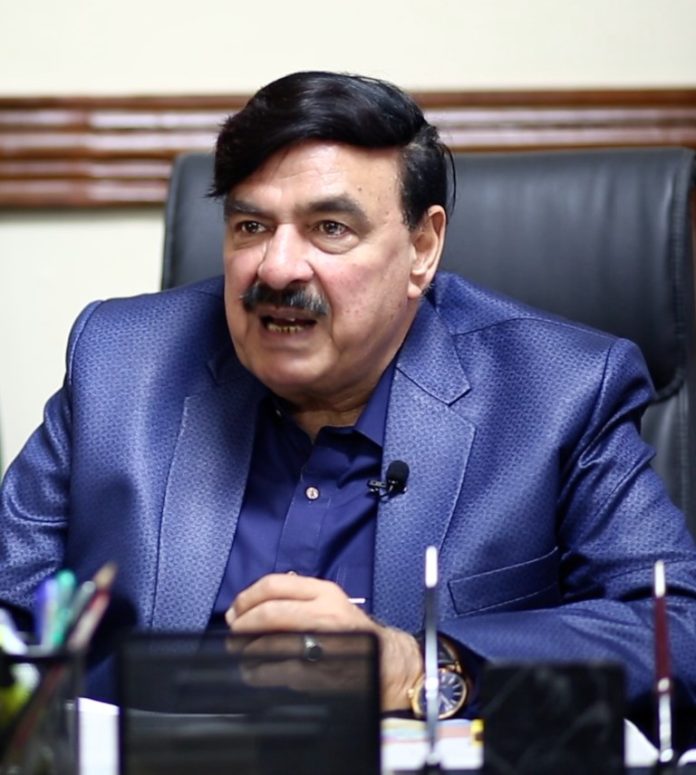 ISLAMABAD, Dec 23 (APP):Minister for Interior Sheikh Rashid Ahmad on Thursday said the government was committed to resolve all problems being faced by the minorities including Christian community.

He expressed these views while addressing an event at Capital Development Authority in connection with Christmas celebrations.

The minister said he would make his best efforts to resolve the residential problems of the Christian community in the federal capital.

He said that the government committed to provide shelter to the homeless Christian Community of Islamabad and specify land for housing colony.

The minister directed CDA to ensure practical steps for the housing colony of Christian Community.

He also directed CDA Administration to pay salaries of workers of the Christian community before 25th of this month.

He said that interfaith harmony is vital for social unity and integrity in the country. The minister said the message of Jesus Christ was of teaching and preaching peace and love.

He said the services of the Christian community for Pakistan were not less than any other community, adding, he felt proud to participate in their celebrations every year.

The Sialkot incident has embarrassed us, he said adding that he intends to visit Churches for further promoting an atmosphere of brotherhood. He also appreciated Capital Development Authority (CDA) for arranging the event. 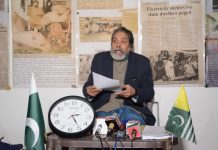 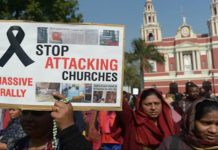 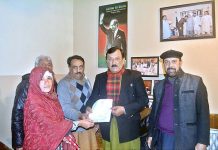 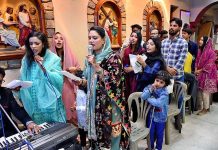 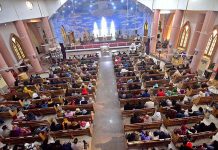 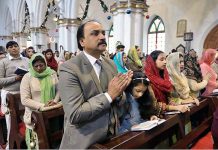 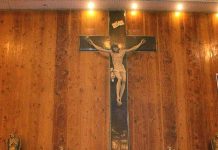 People from Christian community performing their religious rituals on a Christmas Day at Catholic Church. 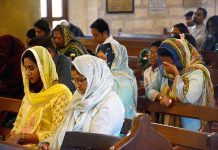 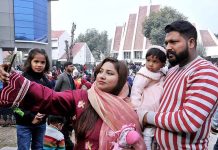 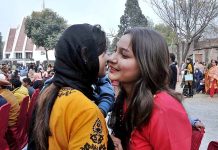 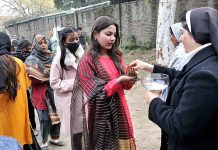 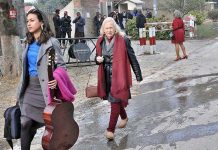 Most senators propose to boycott “made in Sweden, Netherlands products”

AJK President resolves to continue struggle against India till freedom of...