ISLAMABAD, Jul 28 (APP): Adviser to Prime Minister on Kashmir Affairs and Gilgit-Baltistan Qamar Zaman Kaira on Thursday said that the coalition parties of the government were demanding that the pending decision on the foreign funding case be announced soon.

He expressed these views while addressing a news conference along with Minister of State for Petroleum Musadik Malik here.

He asked if Imran Khan was ‘sadiq and amin’ and his hands were clean, then why was he using delaying tactics on foreign funding case.

The whole nation was waiting for the foreign funding verdict and it was also the demand of the coalition government as the decision had been preserved for eight years which should be announced, he added. He said if the decision was delayed, certainly questions would arise.

Adviser to the prime minister said that they had requested to constitute a full court on the issue of interpretation of the Constitution but there was no positive response.

Kaira said that the impacts of the changes in Punjab would be seen in the next few days. 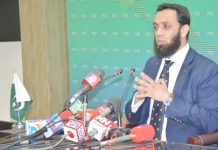 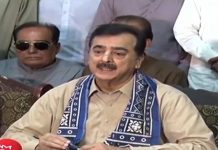 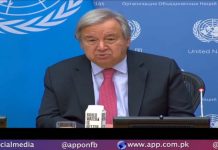 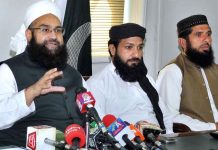 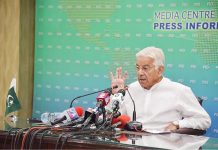 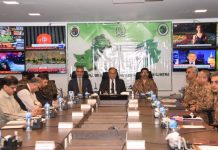 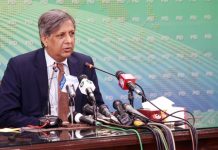