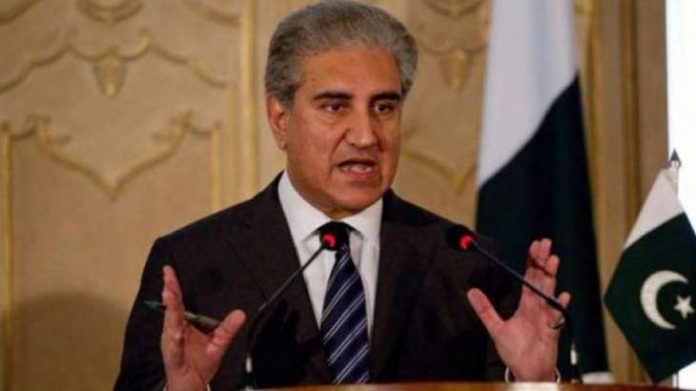 In a series of tweets, the foreign minister said that the constitutional amendment in this regard required unity by all the political parties.

“I welcome all opposition leaders to put the longstanding desire of the people of South Punjab foremost. Together we must reach consensus on passage of a Constitutional amendment for the creation of a separate province for South Punjab,” the foreign minister said.

Enumerating PTI’s steps to deliver on its promise, the foreign minister said that as a party they continued to work consistently on recognition of South Punjab as a province.

Through reform, he further posted that their focus was on the socio-economic uplift.

The South Punjab Civil Secretariat under an additional chief secretary was a manifestation of this as was setting up district development coordination committees to improve service delivery for ease & convenience of people of South Punjab, he added. 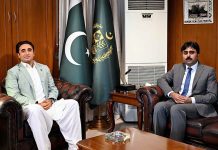